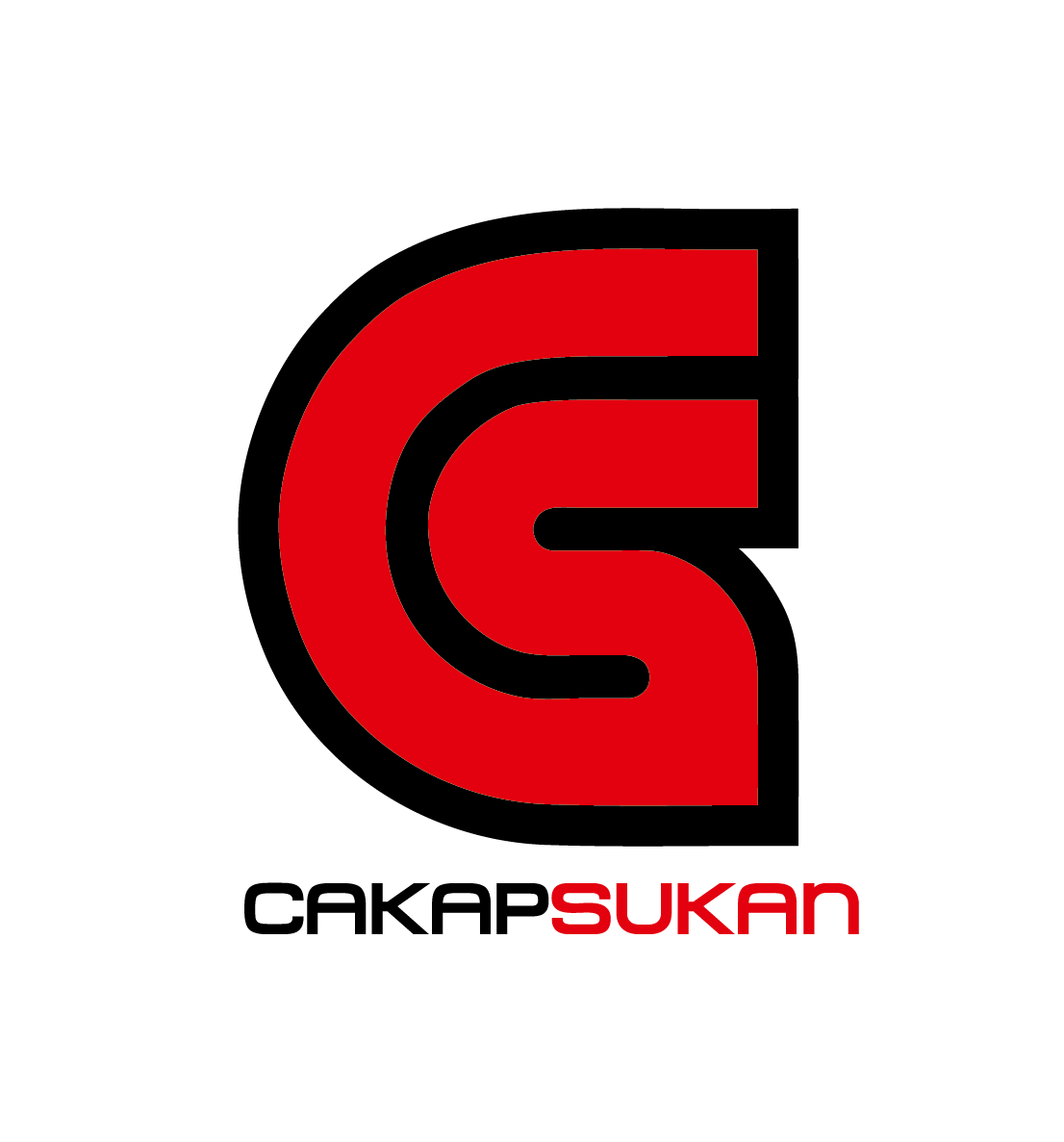 Twenty-six years after going professional, the Football Association of Malaysia (FAM) has finally moved to revamp its structure, putting an end to football associations.

It is now mandatory for states and clubs to privatise their teams and be licensed by the Asian Football Confederation (AFC).

He said applications for licences, which will be issued by FAM’s Club Licensing Department and approved by AFC, must be submitted by Aug 31.

“Teams failing to meet the deadlines will be banned from next season’s M-League,” Ramalingam told FMT.

He said the licensing and privatisation was part of the requirement for teams who qualify for the AFC Cup and Champions League.

AFC general secretary Windsor John said the licensing had been in force for the last four years to ensure a professional structure in the game.

He said FAM had asked for an extension every year, “but they seem firm now”.

John said only Malaysia was stuck with an association structure, while other countries were club-based.

He noted that even Myanmar had shifted from government teams like army and police to clubs.

In Asia, teams have a club structure and are progressing because of the professional approach, he added.

However, in Malaysia it is the opposite as funding comes from government agencies or officials, he added.

“This practice is not stable because any change in situation will see the funds unfulfilled or stopped abruptly.

“Presently, only 20% comes from merchandising and other ancillary sectors.

“You cannot have a professional team managed by amateurs. Football is a business and it has to be managed like a business.”

Ramalingam meanwhile said although Malaysia was among the first nations in the region to go professional, the amateur approach was prevalent.

He said there was no accountability with state football associations because of leadership changes that often left debts like unpaid wages in their wake.

Previous attempts by FAM to press for a professional setup were met with resistance by state associations.

The likelihood of this occurring again remains as FAM council members are also state representatives.

It is not immediately known how many state associations have responded to the licensing and privatisation conditions.

Ramalingam said privatisation attempts by several states had failed in the past because they did it on their own without the involvement of FAM.

He said professional management was now evident in JDT and PJ City.

“It’s now or never and FAM is confident that professionalism will be achieved,” he said. –-freemalaysiatoday–

Thank you for all the support...